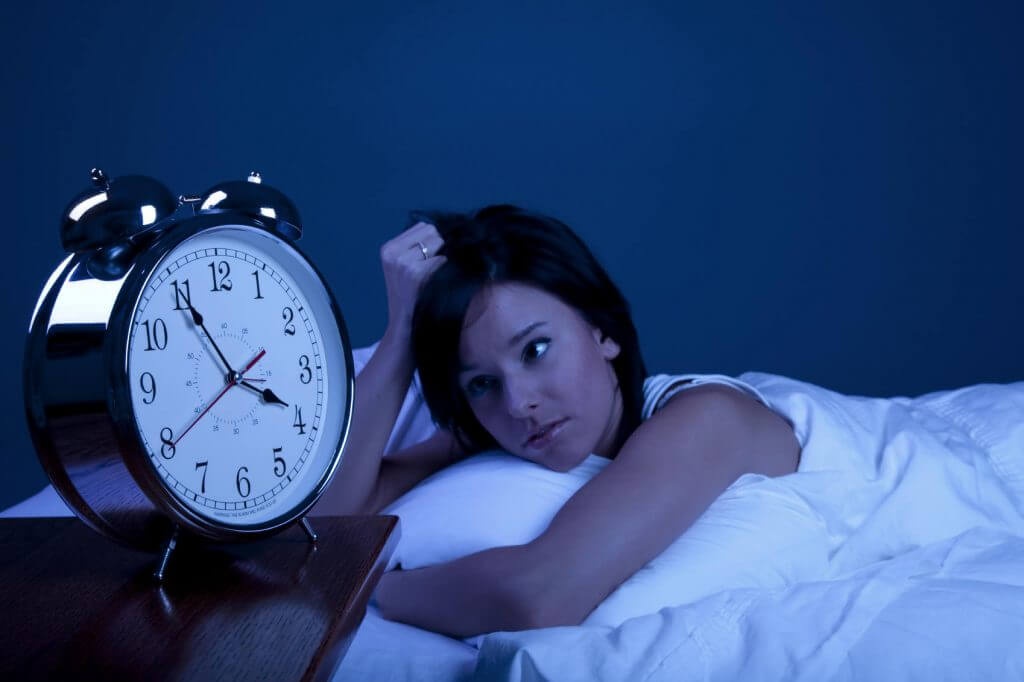 For some reason, the body can’t seem to sleep when it’s not the right time, and make you feel tired even if you just had 6 hours of sleep, when you’re meant to be awake. It’s as if your signals are not wired properly, so even when you do sleep, you’re still tired and when you loose out on sleep, you still can’t get to bed when it’s not time yet.

The first time I ever flew to the USA, I could not sleep for almost three days and never felt tired. I had no idea how that worked or I don’t even think I remember the whole experience, but recently I have just went through another cycle of jet lag, so I’m here to offer some tips on how to cope with jet lag.

It’s absolutely true what they say that flying to the East is much worse. Let me explain that when I flew from New York to Brisbane, I barely had problems. The only time I really had trouble sleeping was the first night, when I went to bed around 9pm and woke up at 5am. Even then, that was almost nothing because I felt that I had enough sleep. Every day after for about an entire week, I felt extremely tired by 8pm, could barely even open my eyes, so I’d go and sleep and wake up around 6am. The transition was particularly smooth! Now let me explain why this change didn’t affect me as much as it did flying back. This was because we were moving forward in time, not backwards. To explain it better, let’s say I usually go to bed at 1am in New Jersey time. That’s around 3pm in Brisbane time. So, being tired around 7-8pm makes sense because it was as if my body has stayed up later than it did, so naturally I felt more tired.

However, on the way back, it’s a completely different story. Let’s say my bedtime in Brisbane was around 10pm, but I suddenly arrive back in New Jersey time and it’s already 2am in the morning there but it’s only 4pm in Australia. I mean, how the heck am I suppose to sleep at 4pm?! That’s why I had really bad insomnia at nights, not being able to fall asleep and waking up around 3am each night and finding it impossible to fall asleep, but then going back to sleep around 9am until almost 1pm in the afternoon and then feeling completely fatigued three hours later. I did some search and found out the most tiring parts of the day back in NJ was between 9am-4pm. The reason why is this was the exact time I’d be going to sleep in Australia.

Darn this body clock being all clingy to the past bed times and refusing to change! Boy, was it frustrating because I always fear insomnia and fear I may always be that way. Coming from a family with history of bad insomnia, I was almost afraid I would stay this way forever. But, having almost survived it, I do have a few advice which I think may help in some ways.

Advice for Copying with Jet Lag

There really is no way to avoid it, but I also suggest using jetlagrooster to help with certain times to get exposed to the light. Though for me, I tend to forget so I didn’t follow this up very well, but I just find not panicking about it as the best way to get past this time.

Does your body need a detox because there’s too much junk in it? If you’re feeling constantly sluggish and tired, getting a number of different illnesses or generally not feeling well, perhaps you will need to detox. Here are five easy and natural ways to clean your body up from the inside. Eliminate There are…

I love making new discoveries like this! Have you ever heard of a White Noise Machine? Marpac Dohm-DS Dual Speed Sound Conditioner Say if you were relying on fans or a constant sound to keep you sleeping well because you have noisy neighbours, sound of cars or sirens wake you up, or even your own…

(Or at least, a major part of it!) Often, our intentions of losing weight isn’t really to improve health, or thinking about how we’ll be when we’re 80, but it’s about fitting into a dress, or impressing someone, or even fitting in. The desire to be beautiful seems to have a lot to do with…

We can’t stop getting older, and for some of us it’s a big concern. However, for others it might not be and they may not even consider what will happen. How exactly the march of time will impact us is not set in stone and actually our own unique circumstances will play a large part….

Wisdom teeth are those four annoying, pointless teeth that grows during early adulthood. They’re a pain, especially when inflamed. Sometimes, you get toothaches so bad that your face becomes double the size. (Maybe not the entire face, but at least your mouth!) For those of you who hate going to the dentist like I do,…