If you’re starting to or wanting to try out the raw diet, let me give you a list of five vegetables to start off, because I personally believe they taste really good raw. 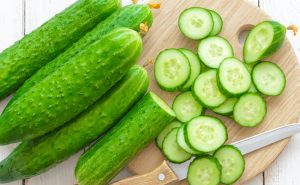 Unless you’re like my husband who thinks cucumbers are bitter, I think they are one of the greatest things meant to be eaten raw. I actually think cooked cucumbers taste strange, and raw is better. You can mix cucumbers in salads or even chomp on it on its own. I like adding a little soy sauce and vinegar to the cucumbers to spice it up. 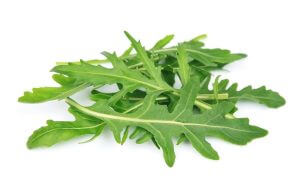 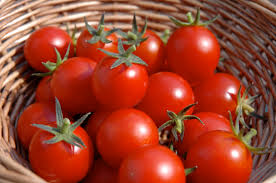 Though I did hear somewhere that cooked tomatoes are easier to digest, but tomatoes is like cucumbers, when you eat it, it feels as if it’s meant to be eaten raw. (Though I still refuse to believe that tomatoes is a fruit and not a vegetable!). Again, this is a must for salads and is very delicious, even if you just eat it by itself. 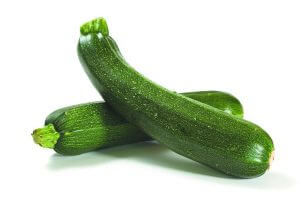 I didn’t even know this until recently that when you rub shredded zucchini with salt and leave it for a while, the water drains and when you rinse it, it literally tastes as if it’s cooked, and it even gives it a little pasta taste. This is something you may not have imagined, but please do try it! 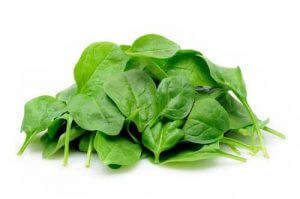 Baby spinach is so great in salads, smoothies and anything! The good thing is, there’s not a big strong taste to it so it blends well with other things. I think baby spinach taste amazing dipped with a little chili sauce.

So even if you’re not usually a fan of raw vegetable taste, try starting off with these!

Often, what the leaders from China eat is kept a secret – what the Leader eats, how he eats is usually a secret that cannot be revealed. Leaders would always eat coarse grains; have smaller and more frequent meals. Their scientific eating method mentioned above is the main reason why all the Chinese Leaders had…

Alternate Names: Goujizi, wolfberry, Lycium barbarum, gou qi zi, Fructus lycii Goji berries are a bright orange-red berry that grows on shrubs native to China and have been a part of Chinese Medicine for over 2000-5000 years! It all started with a Legend from Tang Dynasty that there was a Buddhist Temple known as the…

Did you know that eating a handful of nuts five or more times a week can reduce your risk of heart disease and cancer by about 60%? Many research and studies have even documented on how beneficial they are for health because of the rich nutrients found in the nuts. So, what are the most…

It’s always recommended that people take their vitamins from food rather than pills, but there are some which I simply don’t get the chance to eat. So I want to share the list of vitamins I take, as well as why I take them, so you can see if they will be any useful to… 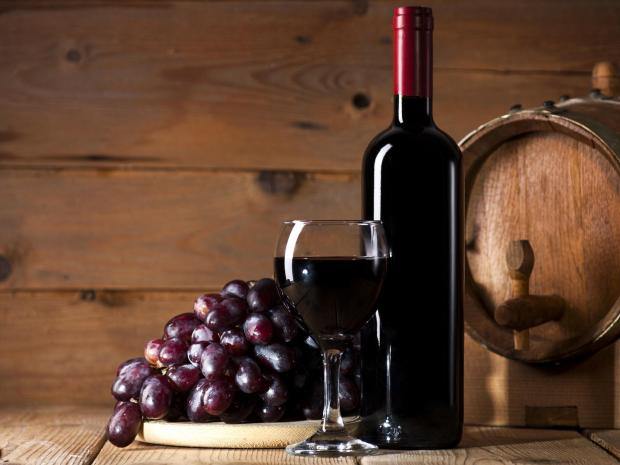 Red Wine We’ve all read that a small amount of red wine each day is good for the heart, but did you know you can put some amazing herbs that has a better effect? Not only is that great for the heart, it’s also invigorating. The Main Ingredients Mote: You will need to go to…