I’m sure all of us hate the idea of food poisoning, but for some of us, it frightens us a hell of a lot more, particularly when we fear the consequences. Here are five ways to reduce the risk of food poisoning.

Be aware of Toxic Foods 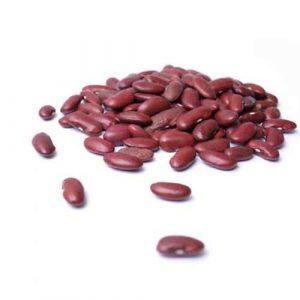 Did you know that eating raw kidney beans or candle nuts can cause you to be severely ill? Check out the list of 15 common toxic foods for a better idea of what to avoid or cook thoroughly. 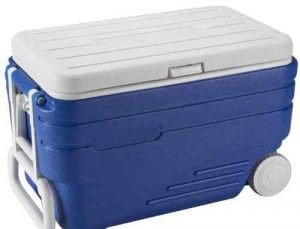 Buy a mini car fridge/esky cooler so you can store your groceries after you go shopping, that way the sun doesn’t burn it alive. Also, be careful when you go shopping. If you know you’re going to spend a couple of hours looking through the entire shop, buy all your cold stuff last, so that they’re not in the warm air with you, getting rotten. 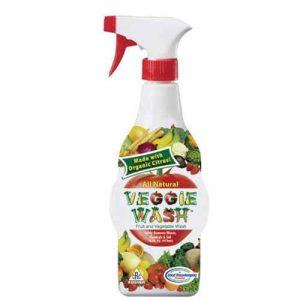 We should all be washing our fruits and vegetables before using them, but this product has been an absolute life saver for me! I never even knew this existed! Veggie wash is an all natural wash specifically used for fruits and veggies, to get rid of wax, pesticides and chemicals. 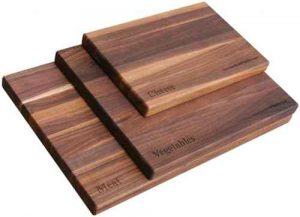 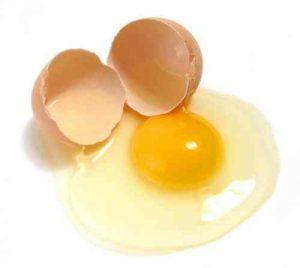 Try and avoid raw or undercooked foods, particularly meat (chicken, turkey, steak etc) and eggs. There’s a much higher risk of contracting sa virus like Salmonella, E. coli or listeria if you’re eating food that hasn’t been prepared properly. Remember that cooking food often destroys these viruses, so if you don’t like the risk of food poisoning, try not to have sunny side up eggs.

If you’re baking a giant turkey, make sure you buy one of those cooking thermometers that tells you the internal temperature of these foods. If it hasn’t reached a certain temperature, then there’s risk of it not being cooked properly. Believe me, you don’t want to cup up the entire turkey ready to serve, then realise it’s all red in the middle. 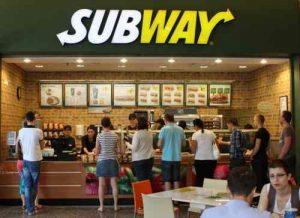 Watch out for restaurants! Check and see their reputation and reviews. Once, my friend told me his father ate a chicken kebab in the city which nearly killed him. Well, I never wanted to touch a chicken kebab in my life again! Sushi and sandwich restaurants like Subway can be risky, because of the raw fish and contaminated meats such as salami. Be very careful with which restaurant you go!

Be careful of Risky Foods 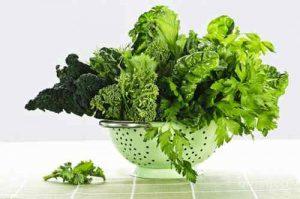 Leafy greens and other vegetables like tomatoes, sprouts and cucumbers may look safe, but it can be contaminated by dirty water or even manure. Eggs, poultry and cheese have often been linked to Salmonella outbreaks, which can make people violently ill or even kill them. Oysters, tuna and raw fish can be risky as they can easily be contaminated. Be careful of frozen berries. Sometimes, they’re already molded and you don’t even know that.

Be careful with Tap Water 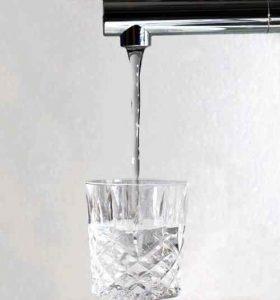 Believe it or not, this can happen: The dam where your drinking water comes from becomes contaminated, the entire suburb becomes ill after drinking the water. My advise is, always boil water, even though tap water is safe to drink in your area.

If it smells/looks off, Throw it! 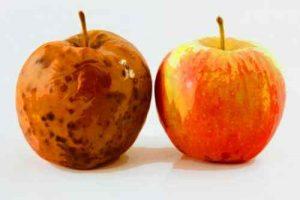 If you can sense something off by the way it smells or looks, then throw it out! Don’t even try and save it. If you’ve left food in the fridge for a week, throw it as well. Some food such as opened tofu rots very easily. Don’t ever try and save it, cook it thoroughly to attempt to kill whatever is in there. You were made to detect rotten food and to automatically feel disgusted, so follow your instincts!

Those of us with normal eating habits should never take the joy of eating for granted because for some people, eating can be the horrific experience to dread every day. If I told you how much I eat now, you’d probably never believe me that I had trouble just eating a piece of watermelon in…

I think discovering how to use fresh fruits as sweeteners is probably the best thing I’ve ever done. But, that doesn’t mean some turn out well. Here are my list of the first best and worst fruits to use as sweeteners. Red Grapes Rank: 9 Red grapes I use for chocolate type of stuff, but…

Since my teeth are always quite prone to sensitivity because of my excessive consumption of, erm, candies when I was younger. Unfortunately, that also means there are a lot of foods that may be fine for others, but aren’t good for me if I eat too much of it. Here’s a list of foods that…

We all have moments when we’re insatiably hungry for a snack. Instead of turning to those chocolate bars and ice cream, here are some healthier alternatives. Kale Chips Kale chips are delicious and easy to make, Simply coat the kale with a bit of olive oil, salt and spices like paprika, and bake until it’s…