Yesterday, I was on one of those “hunger modes”, as in “I need to eat this instant, this second or I’ll die…” feeling, and it wasn’t very easy to overcome. I didn’t want to eat more fruits because I practically have been having them all day, but didn’t want to eat a second dinner. What should I do…?

Then, the light bulb came to me. 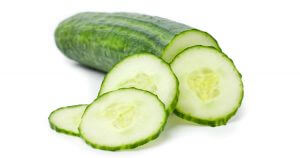 Why hadn’t I thought of that? Cucumbers are perfect. It’s mostly water and aids in digestion, so it won’t be like I’m eating another meal. However, it’s not like water that it is completely liquid (because God forbid, I cannot drink water when I’m hungry…), so it does feel like you’re biting into something. One cucumber can be relatively filling, and cucumbers have heaps of awesome benefits.

The Health Benefits of Cucumbers

Hydration – Because cucumbers are mostly water (96% to be exact), it’s as if you’re just drinking water. Not only that, it has vitamins and minerals which isn’t in water, so if you usually don’t drink a lot of water, this is a great replacement.

Treats Heartburn – Try having a cucumber when you get heartburn, like this acid taste in your mouth.

Kidney Supporter – Cucumbers are a kidney’s good friend. It helps flush out the toxins in the body, in some cases, it has been known to dissolve kidney stones. Not only that, it acts as a diuretic and lowers uric acid levels, which higher levels can result in diseases.

Skin and Eyes – Ever seen those pictures where a person has two rings of cucumbers around their eyes? That’s because cucumbers reduce dark circles under the eyes, and it’s a wonderful thing for your skin!

Vitamins and Minerals – Cucumbers have plenty of Vitamin A, B and C, great for immune boosting and helps you stay radiant and energised. There are also minerals like magnesium, potassium and silicon which are also great for your skin!

Fights Bad Breath – Cucumbers can help fight bacteria causing bad breath. Just keep it in your mouth for a little while, and it is likely to do the trick!

How should you Eat It?

I just eat it like I would eat an apple, wash it, chew it, swallow it and I add nothing to it. If you can’t stand just eating them on their own, then perhaps you need to cut it up or make a dip for it, but I just like to eat it like a fruit. (Because for some strange reason, cucumbers are fruits!)

Bottom line: If you find yourself starving at night, before you give into having snacks or leftovers you had for dinner, try having a cucumber! You can give yourself the chance to eat more by buying one cucumber for each day! If you don’t use it, then you can always mix it into the blender for a facial or toner, or use it in a salad. There’s nothing to lose!

I think that one of the misconceptions we need to get rid of is believing that certain food taste will remain when blended with something else. For example, I will say this to anyone and they’d probably look at me with one of those blank, WTF are you crazy looks if I said, blend avocado… 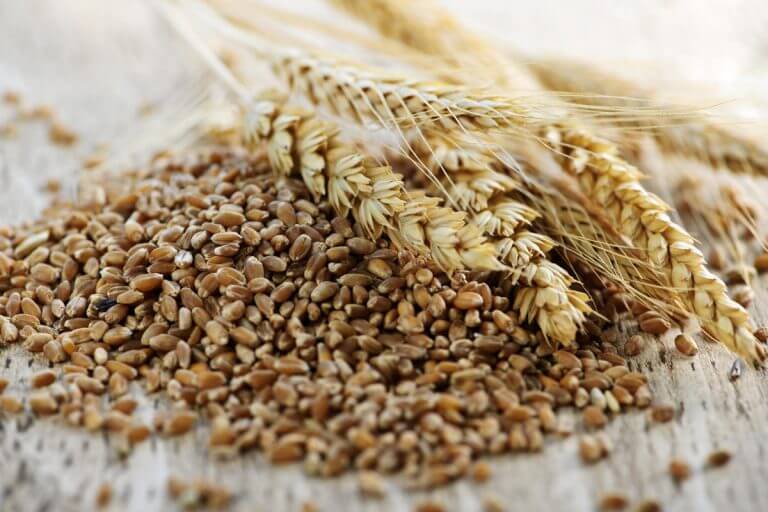 There are many things in life that doesn’t require a full 100%, such as eating. If you eat too much and feel too full, you’re likely to be bloated and have digestion problems. Which things in life can be done to 80% in order to promote health and longevity? The 2/8 Rule for Health, Longevity…