When life changes without us informed, or when we are forced to change, it’s as if our mind goes into a state of panic, and we hate it.

The good thing is – people are adaptable. No matter how hard the change is, we will, eventually adapt. But that doesn’t really stop us from hating the transition. What are some ways to make it easier? 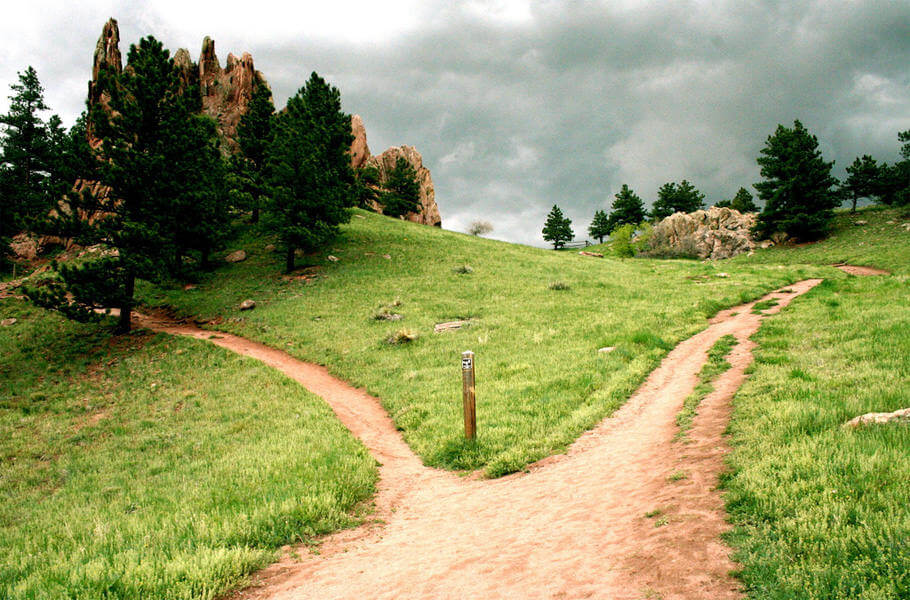 I know it’s much easier to focus on what’s terrible about the change, but at times like this, it’s very important to write down a list of the positives that will come out of the change and just repeat it over and over.

Grieve for the Loss

You will need time to grieve for the old thing, whether it was a life, a job, a place you lived, a concept, etc. Remember the reason why we hate change, it’s probably not because we dislike the new, but it’s because we hate losing the old.

Why don’t we get sad about vacations, yet when we have to move somewhere permanently, we often get scared and hate it? That’s because on a vacation, you’re exploring somewhere new without losing where you lived, whereas moving permanently means you won’t be in contact with your friends anymore, or everything you have known. It’s a loss, and humans hate losses.

Grieving is a process that will take a set amount of time, and nobody can really take it away. Each person deals with it differently and it’s a different amount of time.

Hiding the change from people who are directly affected will really take a toll on your own mental health, as you’ll probably be left feeling guilty.

There are more than one way of telling people these things. If it’s too hard to say it face to face, there’s always writing. The paper and pen hasn’t died yet (I hope).

Know what you are Expecting

People are very scared of the unknown and not knowing something often kills us (in panic).

Once you know more about what’s coming, you are likely to feel better about it.

Talk about it and Release those Feelings

I often say that sharing a problem often halves the burden. Of course, it’s probably best to talk to someone who won’t be emotionally attached to the situation, but can offer some advice or just consolidation. Sometimes, you just need to release those thoughts and feelings to feel better.

Often in my experiences, trying to push it away doesn’t help and often ends up making you feel worse.

Some mornings I wake up and seem to find it difficult to go back to sleep while others seems much easier. Though I have no idea why, I have come to develop a few strategies to cope with it. Eyes Wide Open When you wake up in the morning and feel as if you can’t…

Aside from getting hormonal acne that doesn’t seem to want to leave me alone, PMS mood swings affect me pretty bad. I call myself the angry grump who hates life around that time of the month, and it’s so true. I will get pissed off with the smallest things, and for little or no reason…

Having had sleep problems, when I first heard of “melatonin”, I was excited there was a natural pill which can help me go to sleep, or so I thought. However, my experiences with it has taught me that it’s actually better without it, or that it shouldn’t be used as a thing that knocks us…

Emetophobia is the irrational fear of vomiting. Be it yourself, your family, friends, colleagues or people you work with. It can even be random people on the road! Even the thought of it is unthinkable and sends you into a panic attack. All humans have this amazing way to protect ourselves so that we’d have…

I want to write about my experiences with seeing the Psychiatrist over anxiety for a few months. Hope it helps you decide if it’s worthwhile to see one or not. (Too bad the real ones aren’t 5c, but $50) Bottom Line: Do not see a Psychiatrist for anxiety unless you can afford it over a…

I was watching a video that a friend shared on Facebook and it really brought me a lot of insight! HOW TO BREAK THE HABITS THAT HOLD YOU BACK: 3. Worry (3 of 6) California Community Church on Vimeo. So all of us worry, some about our kids, others about our lives, or about our financial…